This Canterbury home owner has used a typically rural fencing system in an urban setting, and the look is striking! Their choice of 3-Rail Post&Rail in Macrocarpa was stained to match the timber paneling of their home.

“The feedback from neighbours and passers-by has been incredible! People stop to take a look. People have congratulated us on a great fence that ties in with the house. Interestingly, originally we were going to put up a 1.8-metre fence for privacy. However, we decided that if we did that it would block us out from communicating with passers-by. Also, from a security perspective, a fence likes this one means that the house can be seen from the street thus, less likely for intruders to be able to hide behind a high fence, etc.”

“It has actually been amazing the feedback that we have had. Your fence has proven to be a very cost effective option when compared to other fences. Not only that, the feedback has confirmed for us that it has been exactly the right choice, particularly from a design perspective.”

“It proves that you don’t need to spend a lot of money to get an excellent result even in an urban location.” 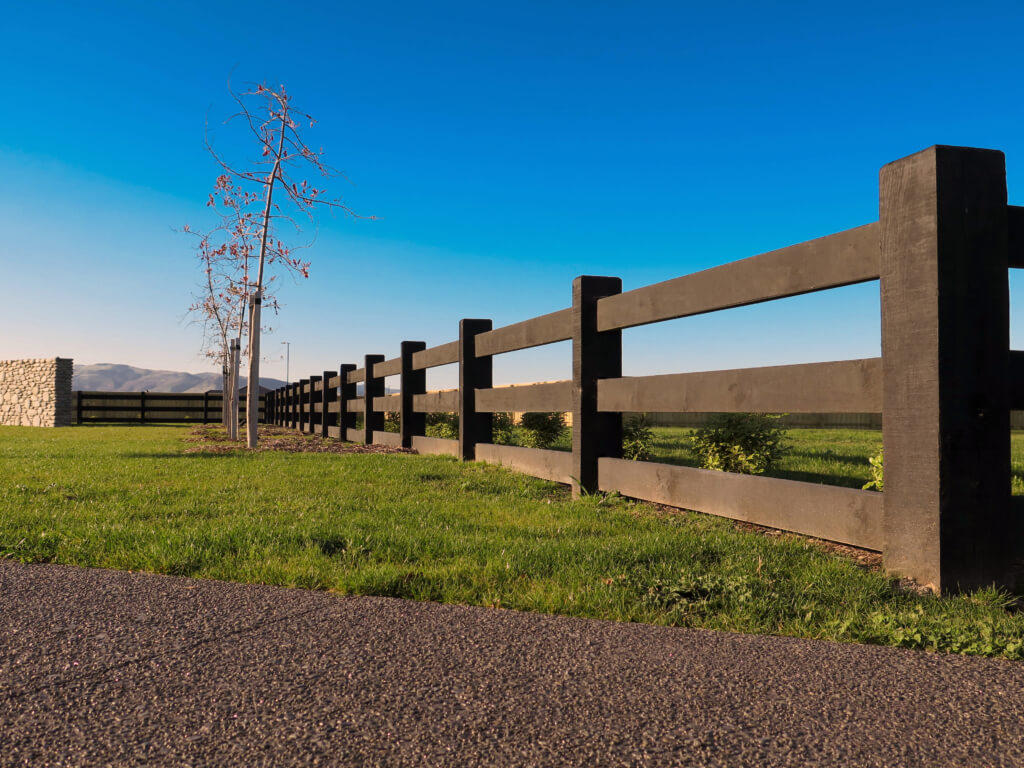 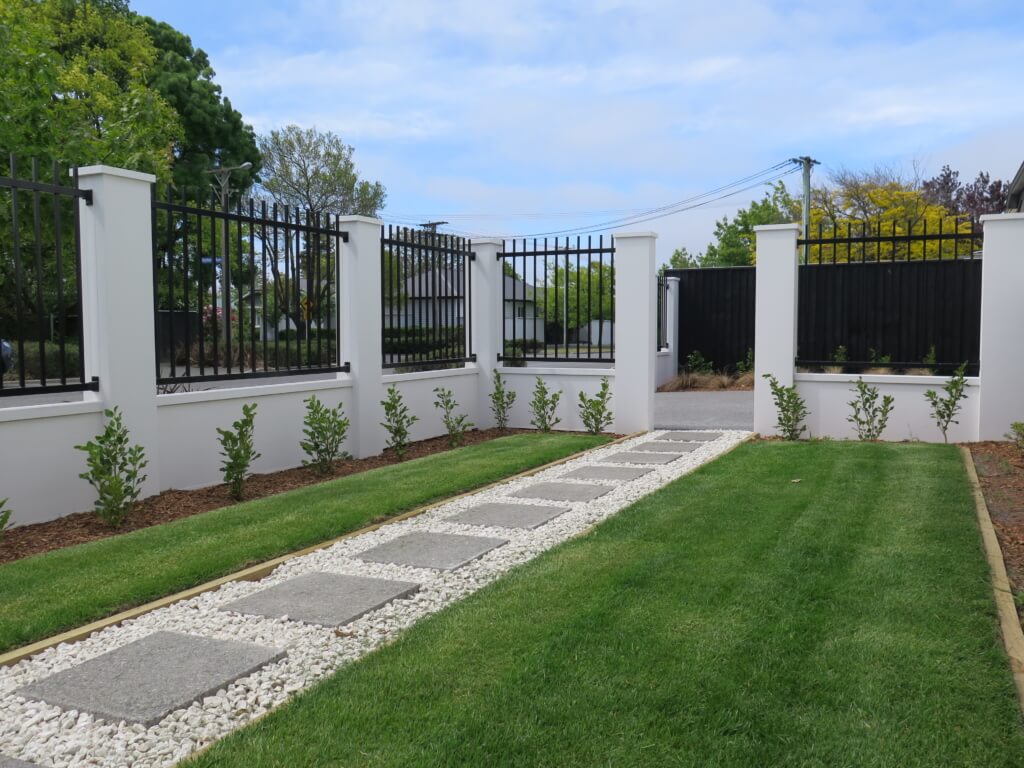 The fencing was the best we have seen. Very nice to use, brilliant finish and the boss is pleased. We’re stoked and will always be recommending it to others.

Yesterday we saw for the first time our fabulous swimming pool fence made by Boundaryline and it is brilliant.

I love the fence and gates! The team were great to deal with and the result is impressive.

We are delighted with our Boundaryline fence. It was a joy to build and we continue to enjoy its good looks. Its contour and length certainly enhances our property.

I’m definitely impressed with it, especially the strength of it… it looks really good

They made a lovely job of it, it is made from good materials, Macrocarpa, and they (Terranota) are quite a good crowd to deal with. It is going to be there for a long time. I am 60-years- old and it is going to see me out.

Cheers for the gifts Jay and thank you for the supply of timber right on time, I will keep in touch and also spread the word on how well you have treated us.

Gates are up, going and looking good, I will send you a photo, thanks for your help.

We are so proud of our fence !  I think it is the BEST answer for small lifestyle blocks.